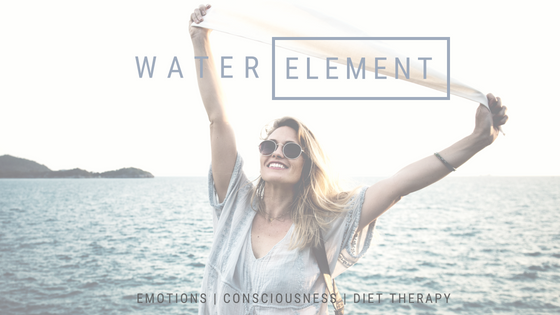 An amazing book in the history of Chinese medicine, the Yellow Emperor’s Cannon of Medicine states that people in ancient times were aware of the ways to preserve their health by following the ways of Yin, Yang and the Five Elements. For example, if the water element was out of balance, then emotional and physical imbalances would occur.

Emotional Imbalances in the Water Element

According to traditional Chinese medicine (TCM) theory, the emotional imbalances associated with the Water Element include:

Physical Imbalances of the Water Element

According to TCM Five element theory, the Water Element physical imbalances are associated with

The Zang and Fu organs: the Kidneys and Bladder

Excessive Water is associated with…

Deficiency Water is associated with…

According to Chinese diet theory, a salty taste is attributed to the Water element and benefits the Kidneys.

Some examples of salty tasting foods include:

Restore balance to the Water element, process Fear with the Love Essence. 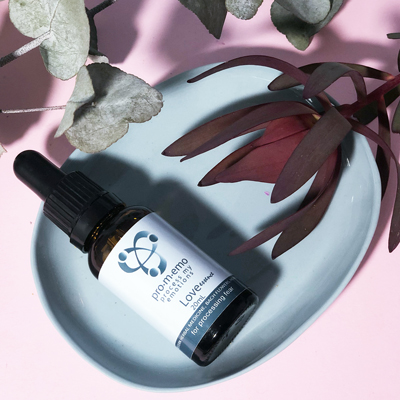 You're on your way towards feeling emotionally balanced. Enjoy 10% off your first order with code : FIRST10

Receive FREE POSTAGE on all orders over $100

FREE POSTAGE FOR ALL ORDERS OVER $100 Dismiss